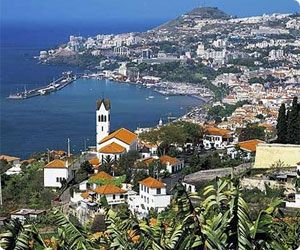 Car hire is available in many places on the island of Tenerife. Apart from car rental stations at both airports, Tenerife South and Tenerife North, the island's capital, Santa Cruz is also a popular location for car hire in Tenerife.

Usually, rates for car hire at the airport locations (Tenerife South and Tenerife North) are slightly lower than in the city locations. However, if you are arriving to Tenerife by ferry, Santa Cruz car hire offers can still be found at quite moderate prices if searched for and booked well ahead of your Canary Islands holidays.