The new Wizz Air route to Katowice Airport (KTW) in Southern Poland brings the total number of connections to Poland from Glasgow up to three.

Wizz Air operates the following routes from Glasgow to Poland: 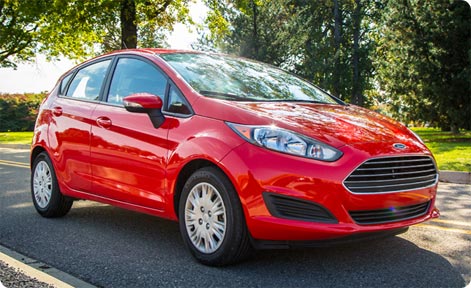 Katowice Airport in steady growth
The largest airports in Poland are still Warsaw-Chopin, Krakow-Balice and Gdansk Airport, but Katowice Airport, also referred to as Katowice-Pyrzowice Airport is not lagging far behind Gdansk anymore with some 2,5 million passengers per year (in 2014).

Katowice Airport has seen a tremendous growth since it began its regular international operations in 1993. In year 2000, the number of passengers per year counted only 170.000.

The Upper Silesia airport caters for more than 25 airlines; out of which Enter Air, Ryanair and Wizz Air are the largest operators.

One of the busiest routes in Katowice Airport – KTW is the LOT Polish Airlines/Eurolot connection to Warsaw-Chopin Airport in the Polish capital.

Katowice and its surrounding area is the industrial center of Upper Silesia in the Southern part of Poland.The historically important coal and steel works are still in operation and, additionally, Katowice has become an important service center with office towers popping up everywhere.

The road network around Katowice has been improved in recent years, which makes travelling by car much more time effective in the southern part of Poland. 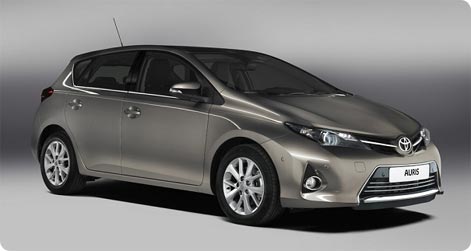 Flights to Katowice
From The British Isles, the following connections to Katowice Airport are available (per late 2014):

Competition is strong amongst the many suppliers of foreign and domestic origin. Often campaigns are on for free additional driver, free GPS, etc.