The trend for environmentally friendly cars has reached the rental car companies.

Both versions employed by Avis Rent-A-Car in Portugal are hybrid cars (HEV) with no possibility for charging from an external power source.

All charging of the vehicles takes place by using the small gasoline engine as a generator and by converting energy generated when applying the brakes of the vehicle. 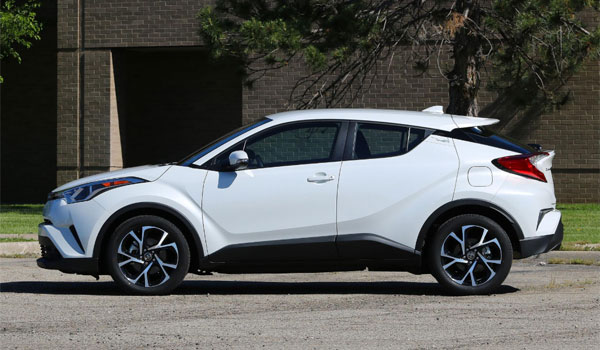 Renting a HEV makes a lot of sense. Customers do not have to worry about finding charging stations and most of the city driving will, most likely, be on the electric motor.

Both PHEV and HEV vehicles have a gasoline engine to do most of the work on longer trips where the batteries are bound to run out of juice.

In city driving, both versions will primarily use the electric engine.

The other extreme is the EV – which is a pure electric vehicle. The EV demands to be connected to a charging facility to function for maybe 250-400 km depending on conditions, such as all Tesla cars.

The hybrid Toyota cars are extremely economical to run without the obvious drawbacks of the over-complicated Tesla cars, that risk being stuck in the middle of nowhere on rental duty.

Both the Toyota Auris Hybrid and the funky Toyota CR-H hybrid will do approx.. 25 km per litre gasoline (approx. 4l/100 km) - which is an excellent fuel economy on par with the smallest of much smaller city car vehicles like VW Up and Fiat Panda.

Avis in Portugal
In summer-19, Avis has decided to run a huge outdoor advertising campaign for its new HEV Toyota rental cars.

Avis is a well know supplier of car rental in Portugal. The Avis-Budget Group also features the economy brand Budget Car Rental. The Budget cars are, often, the same. However, rental conditions can vary between Avis and Budget.

In some countries and particularly in the United States, the discount brand Payless is also part of the Avis-Budget offering, although frequently with separate offices. 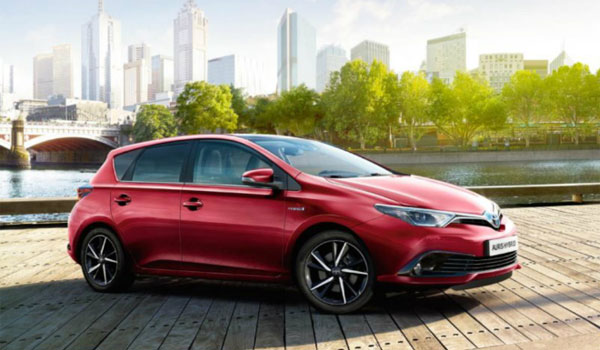