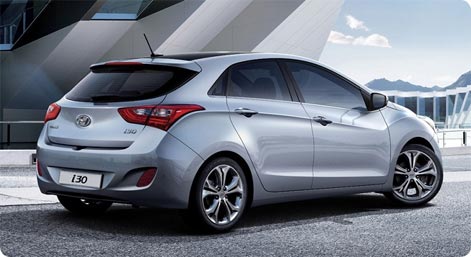 Hyundai i30 - cheap and spacious compact class rental car from Doncaster Airport - see offers from Budget, Europcar and others

Get quotes for Doncaster Airport car hire and book online

Doncaster Airport – cheap car hire in all rental classes
Cartrawler displays current offers of Doncaster Airport car hire in a wide range of rental classes. The cheapest and the smallest cars – in Doncaster Sheffield it is often a Peugeot 107 or Fiat 500 available from around £85 per week – are not necessarily the best deal. The considerably larger economy and compact class cars to hire from Robin Hood Airport can often be found on Cartrawler at very competitive prices, only slightly higher than prices of small city cars to rent in Doncaster Sheffield. 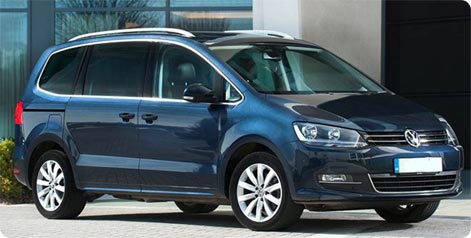 The airport is located in Finningley, on the grounds of a former RAF military base. Due to its proximity to Doncaster and the much larger Sheffield, the name Doncaster Sheffield is frequently used when referring to Doncaster Airport. The official designation, Robin Hood Airport Doncaster Sheffield is a reference to the legend of Robin Hood. The noble thief “stealing from the rich and giving to the poor” is believed to have lived in the Sherwood Forests, south of Doncaster, having the Sheriff of Nottingham (Nottingham is also close from Doncaster) as the main opponent.

The airport is located near M18 motorway which allows access to other major roads in the region – see map.

If you are driving a hire car from Doncaster Airport, you may find useful the list of the approximate road distances below:

The M18 connects to M1 motorway leading to London. The distance from Doncaster to London is approx. 170 miles.