Cheap car rentals from Charlotte Airport are easy with Cartrawler search engine. Try out the efficient and easy to use price comparison engine to find the best deals of Charlotte Airport car hire and book online. 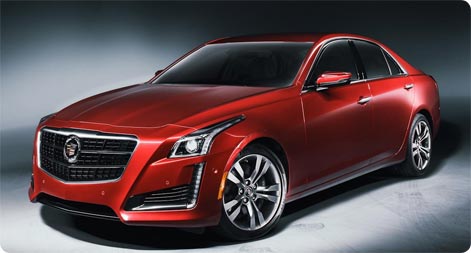 If you are in for some luxury, premium vehicles, such as for example Lincoln MKS, Cadillac CTS,  Ford Mustang Convertible (or similar) to rent from Charlotte Airport can often be found on Cartrawler at very appealing prices.

As any major American airport, Charlotte Douglas offers a comprehensive choice of minivans and minibuses to rent, ranging from 7-seaters (Dodge Caravan, Chrysler Town and Country, or similar) to large vehicles with space for up to 12 people (for example a very popular at Charlotte Airport Ford Econoline).

Flights from UK to Charlotte, North Carolina
The major carrier at Charlotte Airport, US Airways, operates several non-stop European routes, amongst them flights from London-Heathrow.

Charlotte – important location in North Carolina
Although Raleigh is the capital of North Carolina, Charlotte is the state’s major city. It is named in honour of Charlotte of Mecklenburg-Sterlitz whose statue erects in front of Charlotte Airport and nicknamed the “Queen City”.

Charlotte is an important financial and banking centre of the USA housing headquarters of several important financial institutions, amongst them Bank of America and Wells Fargo & Company. Several large companies of different branches of industry are located in Charlotte: Chuiquita Brands International, Carolina Foods, Coca-Cola Bottling Co., Sonic Automotive and SPX Corporation, just to mention a few. Charlotte is also important in motorsports industry being home to several NASCAR offices.

Charlotte is a great base of exploring many interesting locations of North Carolina, as well as in the neighbouring states. With a Charlotte Airport hired car at your disposal do not miss on the following attractions (approximate road distances from CLT airport stated below):