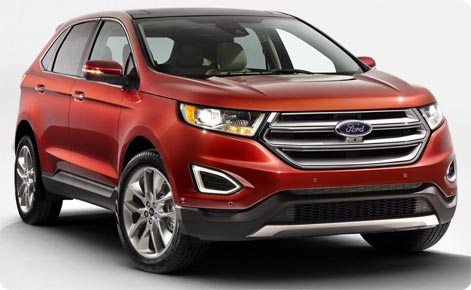 Orlando-Sansford Airport Florida
It’s important to note that the far smaller Orlando Sanford Airport is also close to Orlando, or half an hour drive (25 miles) north of the City.

Iceland Air and Iceland express also run services from Manchester, Gatwick, Heathrow and Glasgow if you don’t mind a stopover in Keflavik.

Car Hire Orlando International Airport – MCO
Car hire prices in America are very competitive compared to many European destinations. American motorists are not penalised by high vehicle and road taxes as they are in the majority of European countries. Another contributing factor to lower car hire prices is that major car hire companies usually place huge orders directly through the car manufacturers, achieving large quantity discounts.

A small hire car (Chevrolet Aveo or similar) in Orlando is usually priced from £115 for 7 days car hire. If a larger vehicle (such as a 7-seater MPV/people carrier) is required, it will usually be available at £190 for 7 days Orlando car hire. At times you may even be able to get prices below £150 when hiring an MPV in Orlando Airports for 7 days. 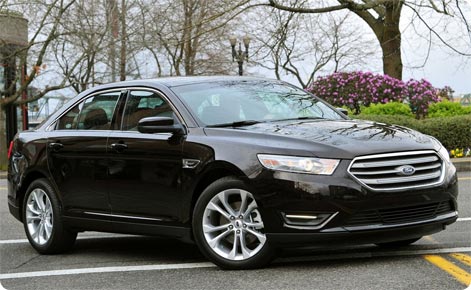 For instance you can have a 17ft long Ford Taurus or similar hire vehicle, which will comfortably accommodate 5 people including luggage for around £140 per week in Florida. Alternatively you would be able hire a Honda Accord (US version) or a medium sized Chevrolet Malibu.

The majority of American rental cars come with automatic transmission as standard. Diesel powered hire cars are a very rare occurrence in America.

Car Hire Companies in Orlando Airports
A broad selection of car hire companies are represented in Orlando airports, which means competition is fierce, and cheap car hire deals and offers are a common occurrence.

In order to achieve the cheapest car hire deals, please compare prices from the following search engines: Carhire3000, Holiday Autos or Auto Europe. Usually far cheaper car hire rates can be achieved by booking hire cars well ahead of your journey as opposed to hiring on arrival in the airport.

There are a few more, less known hire companies who provide a shuttle service between the airport terminals and their hire car depots/offices. These companies are: American Car Rental, Affordable Car rental, Payless, Ace Rent-A-Car and many more