For a majority of tourists arriving to Mauritius, the SSR International Airport - MRU is the first stop on the island. SSR is short for 'Sir Seewoosagur Ramgoolam'- the first prime minister of Mauritius, after the island gained independence from the British Crown in 1968. Locally, the airport is also referred to by its former name, 'Plaisance Airport'.

The airport is located on the southeastern coast of Mauritius, approx. 28 miles from the island’s capital, Port Louis - see map.

The fairly recent airport’s terminal (inaugurated in 2013) feature a variety of modern solutions and a wide range of services for departing and arriving passengers, amongst them car rental.

Car hire Mauritius – cheap when booked in advance
Although Mauritius is known as a luxury holiday destination, prices of car hire at SSR Airport are often surprisingly affordable, especially when the cars are booked some time in advance.

Tourists who would like to explore Mauritius independently, or just to have an own means of transportation at their disposal during their stay in Mauritius, can often find bargains amongst the offers made available by the car hire companies at SSR Airport.

Even during the Mauritius summer, between October and April, when tourists from the northern hemisphere flock to the tropical paradise, it is usually possible to book a car at SSR Airport from around £170 for a week. For this price usually only the smallest cars are available, for example the Malaysian make Perodua Viva. The rates for economy class cars - Hyundai i10 or, Perodua Myvi start from about £200 for a week.

The offer of Mauritius hire cars comprises a variety of rental classes, including compact, full-size and convertible cars, as well as SUV’s and minivans. Luxury cars are naturally also available in an upmarket tourist destination as Mauritius. 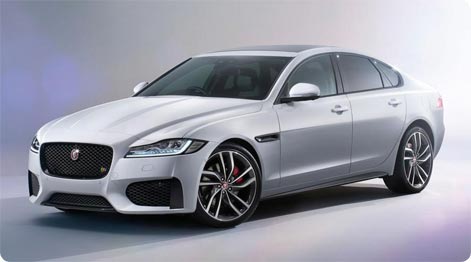 The luxury/premium Jaguar XF to rent in Mauritius Airport

Flights to Mauritius - UK routes
The flag carrier Air Mauritius operates direct route between SSR Airport and London-Heathrow. Flights from London to Mauritius are also available with British Airways and with the charter carrier Thomson Airways, from London-Gatwick.