Baden Airpark is the official name of the airport serving the cities of Karlsruhe and Baden-Baden in the Baden-Württemberg state in Germany. 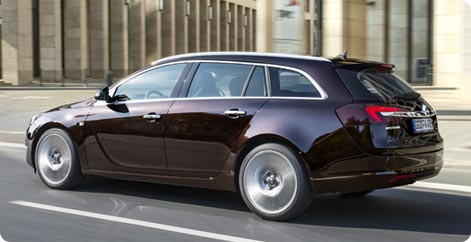 The airport operates a large selection of low-cost routes, interesting for Germans traveling to holiday destinations in Europe as well as for visitors to southwestern Germany.

Apart from being a major gateway to Baden-Württemberg, the airport offers an easy access to France as it is located just by the French/German border and in only a 35 miles distance from Strasbourg.

Budget, Europcar, Hertz Car Hire Germany, Sixt Mietwagen and the local car rental agency Jakobi Rent A Car provide car hire with the pick-up at the airport terminal. Very competitive car rental deals can frequently be found with off-site suppliers, whose rental facilities are located in a short distance from the airport and accessible via courtesy shuttle buses.

Find the cheapest rental cars in Baden Airpark online
Car hire is the affluent Baden-Wurttemberg region is not the cheapest affair and it usually pays off to shop around and compare prices from different car rental providers before booking.

Internet search engines of car hire, such as Cartrawler, are a quick and efficient tool for rate comparison allowing you to save time and money when renting a car in Germany or any other destination worldwide.

Usually, it is possible to find an economy class hire car at Karlsruhe/Baden-Baden Airport with prices starting from around £160-190 for a 7-days rental of a Renault Clio, a Ford Fiesta or similar vehicle with 5-door and room for 4-5 people. 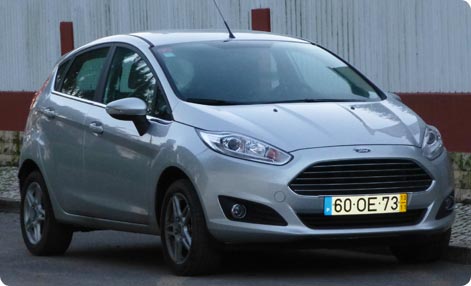 Here are located headquarters of several top ranked companies, amongst them true giants of automobile industry such as Porsche and Daimler AG, as well as the leading European software developer, SAP AG.

The aerial view of the most emblematic places of Baden-Württemberg:

View map of European routes by Ryanair from Karlsruhe/Baden-Baden Airport in late 2013.

Amongst other airlines operating at Baden Airpark, although with more limited selection of destinations are: Germania (flights to Funchal and Moscow-Domodedowo) and charter operators Nesma Airlines, Hamburg Airways and Tunisair offering flights to holiday destinations of Turkey, Egypt and Tunisia.

Domestic routes to Karlsruhe/Baden-Baden Airport are available from Hamburg, with InterSky and Berlin-Tegel, with Air Berlin.