Use the simple and effective internet search engine of car rental deals to find the most competitive deals from major rent a car companies at Grand Rapids Airport. 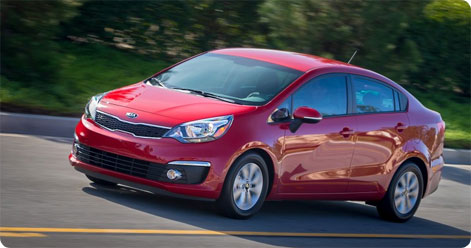 Grand Rapids Airport, officially known as Gerald R. Ford International Airport – GRR is located in Western Michigan. It serves the city of Grand Rapids itself, as well as the Cascade charter township. The distance from the airport to the state’s capital, Lansing, is approximately 67 miles. 150 miles separate Grand Rapids Airport from Michigan largest city, Detroit.

In the arrivals hall, on the ground transportation message board, together with contacts to shuttle and taxi operators, you may also find telephone numbers to off-site car rental companies operating at Grand Rapids Airport, such as, for example, Broadmoor Rent A Car.

When returning your vehicle to the airport, look for a dedicated and signposted rent-a-car return lane on approach to the parking garage.

Cheapest car Grand Rapids rent-a-car deals – book online
Renting a car on arrival to Grand Rapids should not be a problem in most cases. In order to avoid unnecessary hassle (especially if after a tiring trip) and to benefit from the most competitive rates on car hire, it is recommendable to book you Grand Rapid Airport rental car in advance. By using internet search engines of car rental deals, such as Cartrawler, you can not only compare rent-a-car offers from many different suppliers at once, but also stand a chance to find rates more competitive than directly at the counter of the car rental company.

The cheapest Grand Rapids Airport rental cars - in the economy class - are usually available from around £170 for a week, with unlimited mileage and zero excess included in the rate.

Considerably larger vehicles in standard/intermediate class are often only slightly more expensive. Should you fancy an SUV to rent in Grand Rapids, a Ford Escape or similar is often available at very competitive rates, from about £230 for a week. 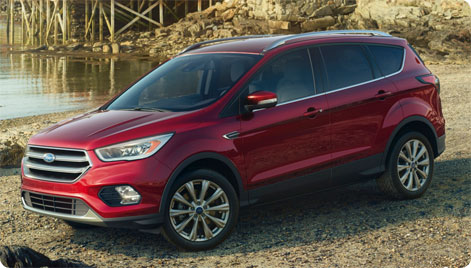 A Chrysler 300, a Cadillac CTS or similar premium class car are frequently available to rent for approximately £300-400.

Business is just one aspect of Grand Rapids vibrant life: