LaGuardia Airport (LGA) is one of the three international airports serving New York City metropolitan area. Smaller than its counterparts – JFK Airport and Newark Liberty International – LaGuardia is still a considerably large airport, having handled around 27 million passengers in 2014. 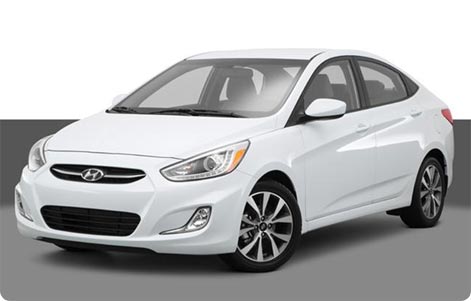 Major roads connect LaGuardia Airport to New York city centre: the Grand Central Parkway road connects to Interstate 278 leading from the airport to Upper Manhattan in the north, or to Central Manhattan, through the Interstate 495. The distance from LaGuardia Airport to Times Square is approx. 10 miles. Of all New York international airports, La Guardia is the one located the closest to the city centre. All landmarks of New York are only some 30 minutes away from LaGuardia, either by taxi, public transportation or in a rental car.

In order to find the most competitive LaGuardia car rental deals, use internet search engines of car hire, such as Cartrawler. This quick to operate and intuitive tool allows you to compare rates from many providers through a single search and to carry a quick online booking, after you have chosen the ideal LaGuardia car hire offer.

The best deals of LaGuardia Airport car rental are not necessarily found in the lowest classes. For example, rental SUV’s are often very reasonably priced at LaGuardia, with only small difference in price when compared to the cheapest economy class. 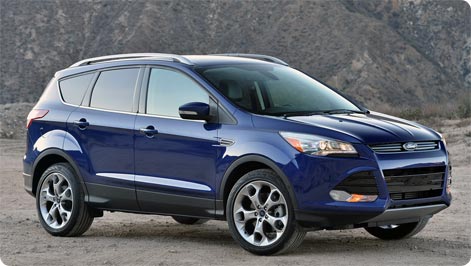 New York luxury car rental  cheap at La Guardia Airrport
Equally, if you feel like a splurge during your visit to New York, luxury cars to rent at LaGuardia will not necessarily ruin your budget. When booking online and some time in advance, a Nissan Maxima,a Buick Lacrosse or a similar premium hire car are often available at the price of an inferior class rental vehicle.

Flights to New York LaGuardia
Off all international airports of New York, LaGuardia is the only one not offering direct flights to Europe. International routes operated from LaGuardia are mainly to Canada (Toronto-Pearson, Montreal-Trudeau and Ottawa). Of the extensive choice of domestic destinations available from LaGuardia Airport, Chicago O’Hare, Atlanta and Miami are the busiest.

New terminal for LaGuardia?
The outdated and overcrowded terminals of the airport (the original LGA facilities date back to 1939) have long been in need of redevelopment. LaGuardia Airport is currently undergoing an extensive modernization program which includes demolition of the oldest terminal, known as the Central Terminal Building and constructing new facilities, which could incorporate the three remaining terminals.