Try out Cartrawler search engine to find the cheapest car hire from Denver Airport in Colorado, USA. With the large competition from many different car rental companies operating in this location, a hire car picked up at Denver Airport is often an affordable way of moving around in Denver and beyond. 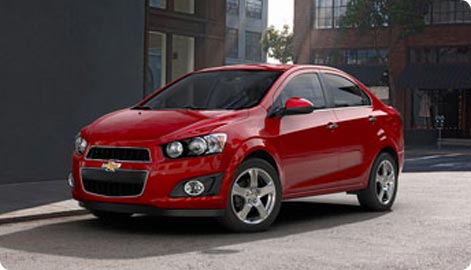 Denver Airport - DIA or DEN?
Denver Airport, whose IATA designation is DEN, is also frequently referred to as DIA, an abbreviation from Denver International Airport. Inaugurated in 1995, the new airport replaced the former Denver Stapleton Airport.

Known for its very large area – the largest in the US, as well as the country’s longest runway, Denver Airport is one of the America’s busiest airports in terms of passenger traffic and aircraft movement.

DIA is also a place of art. The airport’s grounds feature an impressive art collection, which includes the Luis Jiménez’s, 'Mustang' sculpture. Somewhat controversial giant murals inside the terminal are the most notable feature of Denver Airport.

Denver Airport is located approx. 25 miles west, north-west from Denver city centre. Count for at least 30-40 minutes drive between the airport and the city. The primary route between DIA and Denver is Pena Boulevard.

The land side Jeppesen terminal, separated in to west and east terminals contains airline ticket counters and check-in desks, as well as covered and uncovered parking areas. Gates are located at the concourses A, B and C. A pedestrian bridge leads to concourse A. Concourses B and C can be accessed by an underground train system.

Denver Airport car rental
Car rental desks at Denver Airport are located outside the terminal buildings, along Pena Boulevard. Courtesy shuttles are provided by DIA car hire companies to their rental facilities. The shuttles operate from Jeppesen Terminal, outside doors 505-5013 on the east side of the terminals and doors 504-512 on the west side.

The often low prices of Denver Airport car hire are possible due to a large choice of rent-a-car companies in this location, including many renowned brands, such as: Advantage Rent A Car, Budget Car Hire, Alamo, Avis, Dollar , E-Z Rent A Car, Enterprise, Fox Rent A Car, Hertz, Payless, Thirfty and National Car Rental.

Denver Airport cheap car rental in all classes
By booking well in advance and comparing prices from many car hire providers it is usually possible to find on Cartrawler competitive car hire deal within a wide range of rental classes.

Usually, the lowest prices of cars to hire at Denver Airport start from approx. £130 for a 7-days rental period of a Chevrolet Aveo or a similar car in economy class.

USA is a country of large cars and if you are looking to travel in more comfort, you will easily find online bargains within larger classes. A full-size Chevrolet Impala, A Dodge Charger, or similar often cost from around £150 for a week of car hire with the pick-up at Denver Airport.

If you are interested in a off-road adventure across the Rocky Mountains or other mountain chains of Colorado, it is advisable to invest in an appropriate vehicle. The cheapest four wheel drive SUV’s are often available to rent at Denver Airport from below £190 for a week. In this segment you can be offered for example a Ford Escape or a Toyota Rav4. 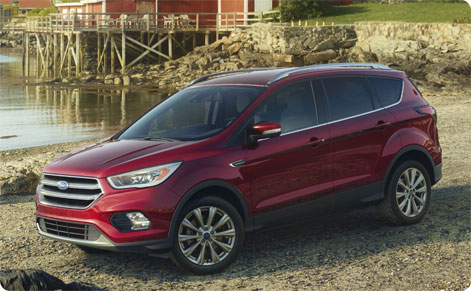 For a Colorado roadtrip, the American icon, Ford Mustang Convertible is often a cheap to rent at Denver Airport, with prices starting from around £250 for a week.

Denver Airport airlines and destinations
Denver International Airport is a hub for several airlines, including low-cost carrier Frontier Airlines and Great Lakes Airlines which offers regional and commuter flights. Southwest Airlines is another carrier with a large share of all the traffic at Denver Airport.

A great number of all the operations at DIA are domestic flights, being Phoenix, Los Angeles and Las Vegas the most popular routes.

Direct flights from London to Denver are operated by British Airways.