Having “Where Scotland meets the world” as a slogan, Edinburgh Airport -EDI is the busiest airports of Scotland, and the 5th busiest airport of the UK.

In 2016, the record year in terms of the number of passengers, Edinburgh Airport served over 12.3 million passenger having contributed with nearly £1 billion to the Scottish economy.

The airport connects Edinburgh to a vast number of destinations in Europe and on intercontinental routes to North America and Middle East. On domestic routes, Edinburgh Airport offers frequent service to all of the London airports and provides convenient links to many destinations in the UK, amongst them Bristol, East Midlands and Manchester. 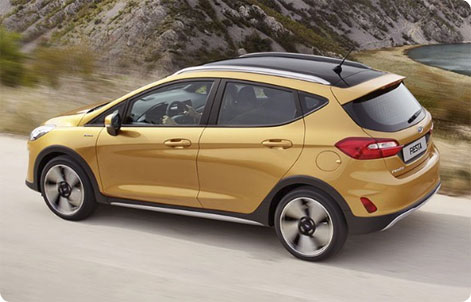 Edinburgh Airport continues to expand, greatly thanks to the very strong presence of low-cost carriers, Ryanair, EasyJet and Jet2.

The airport is also referred to as Edinburgh Turnhouse Airport remembering the first name of the original airport site, Turnhouse Aerodrome, which later became a military base, known as RAF Turnhouse.

When booking Edinburgh Airport car hire online, through Cartrawler search engine, you have a chance to consider offers available also from the off-site providers, such as, for example, Arnold Clark, Interrent, Easirent and Goldcar. Often, cheaper prices from car rental companies which do not have to support expensive airport rates, compensate the inconvenience of having to transfer (via courtesy shuttle) to the rental station outside the airport. 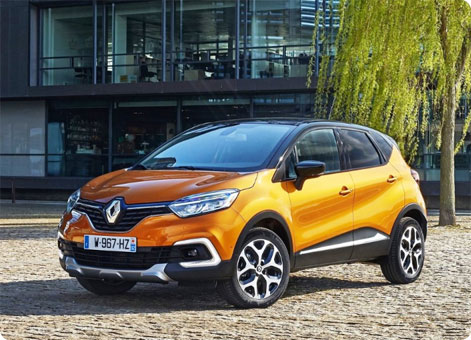 Renault Captur, a compact SUV, popular as a hire car in Edinburgh Airport.

With the exception of the summer season, the busiest time for tourism in Scotland, the cheapest hire cars in Edinburgh Airport are usually available from approx. £80 for a week. For this price you can rent a small city car, usually a Fiat 500, a Hyundai i10 or alike, or with some luck a Ford Fiesta, an Opel Corsa or a similar car in economy class.

Cartrawler displays competitive car hire deals in a wide range of rental classes available at Edinburgh Airport, including people carriers: minivans with capacity for 7 people and minibuses with 9 seats. The cheapest mnivans to rent in Edinburgh Airport (usually an Opel/Vauxhall Zafira or a Renault Grand Scenic) are often priced from around £250 for a week. 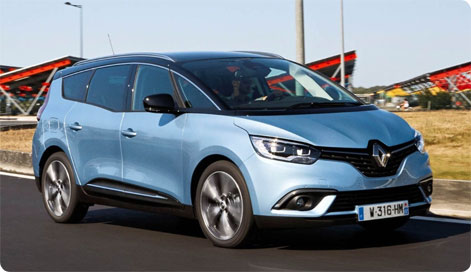 At Edinburgh Airport you will also have a chance to rent white vans, such as a Vauxhall Astra Combo or the much larger Ford Transit.

Edinburgh Airport – location and distances
The main airport of Scotland is located around 10 miles west of Edinburgh city centre, in a proximity of major motorways, which allow access to different parts of Scotland, amongst them: the Glasgow-Edinburgh Road A8 (a part of M8 motorway) and M9 which leads to Perth north of Edinburgh.

Below are the approximate distances from Edinburgh Airport: