Nashville International Airport –BNA, also referred to as Berry Field, is the second busiest airport of the state of Tennessee (after Memphis Airport). The airport is located approx. 8 miles southeast of the state capital, Nashville, with good access to the network of local and interstate motorways.

Travellers landing at Nashville Airport will find at this location a good choice of car hire options and often inexpensive rates. 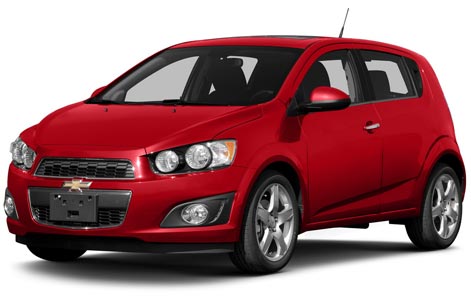 Rental car facility offers quick access to the airport ring road and to the Interstate 40 motorway which leads to Nashville city centre in the west and to Knoxville, in the east direction.

The most accessible Nashville Airport car rental deals are often available from around £130 for a week car hire in economy class (usually Chevrolet Aveo, Hyundai Accent or similar). Intermediate/standard sized cars to rent in Nashville, such as Chrysler 200, Toyota Corolla or Dodge Avenger are only slightly more expensive, with prices often starting from approx. £150 per week. 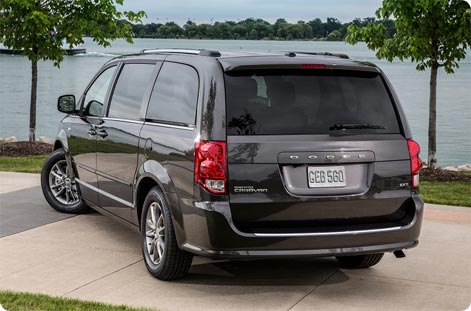 Good deals on Nashville Airport car hire are not restricted to the most popular rental classes. When searching in advance, you may often encounter SUV’s (usually in a form of a Ford Escape or similar) or people’s carriers (for example Dodge Caravan) to rent in Nashville with rates starting below £200 per week.

At Nashville Airport
The renovated and expanded facilities of Nashville Airport consist of the three-storey main terminal, known as Robert C.H. Mathews Jr. Terminal. Four elongated in shape concourses, A, B, C and D are connected to the terminal.

Nashville Airport hosts an aviation dedicated art programme called Arts at the Airport presenting works of local and national artists. The passengers at the airport may admire art exhibitions and installations in the terminal. Additionally, live music performances featuring country music of which Nashville prides itself to be the capital.