Miami International Airport is the busiest airport of the ‘sunshine state’ of Florida and the main airport of Miami-Dade County.

Due to strategic geographical location, Miami Airport has become a major gateway between the Northern and Central America and Europe and one of the American airports with the greatest percentage of international flights. 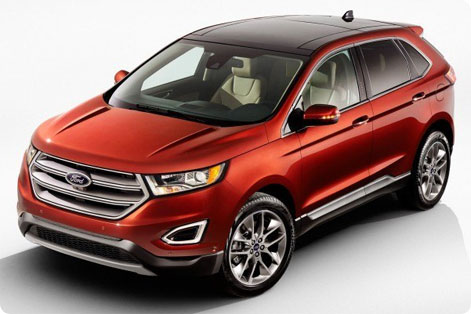 One of the very best sports cars on the market - and CHEAP to rent in the United States.

Flights from the Old Continent to Miami are available with a range of airlines, amongst them Lufthansa, Air France, British Airways, Virgin Atlantic Airways and American Airlines.

A moving walkway – Skyride – connects all terminals of MIA Airport to the central parking area and the MIA Mover station.

MIA RCC is located in one mile distance east of the airport and can be accessed from the terminals by the electric shuttle train MIA Mover.

Miami Airport car hire Cartrawler – online price comparison
With such a vast selection of car hire suppliers it may be worthwhile to use internet search engines, such as Cartrawler to compare rates for car rental from different car rental companies, before booking your Miami hire car.

At MIA RCC (Miami Airport) the cheapest car hire offers are usually available with prices starting from around £130 for a 7 days car rental of economy class vehicle, the smallest car frequently being a Chevrolet Aveo, Hyundai Accent or similar. For only slightly more, larger American full size hire cars are available.

The best US car rental deals are often found, however, in the SUV class. Large cars, offering plenty of room for the price, such as Ford Edge are often available to rent at Miami Airport for rates from about £250 for a week.

Booking well in advance is especially recommended for Miami rentals during the peak season between January and April. In those months all Florida airports receive the biggest influx of tourists, which reflects in the prices and availability of Miami Airport car hire deals.

See below approximate road distances between MIA Airport and some of Florida’s most emblematic locations and sites: