Mexico City Airport (MEX), officially referred to as Benito Juarez International Airport, is the main gateway to Mexico. Serving approximately 35 million passengers per year, it is also one of the busiest airports of Latin America, second only to São Paulo Guarulhos Airport in Brazil. 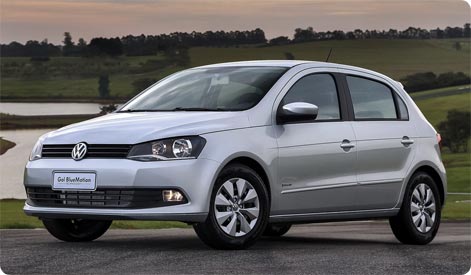 Travellers in need of their own means of transportation after landing at Mexico City Airport can choose from a wide range of car rental services available from both international rent-a-car providers and local car hire companies.

A single search on Cartrawler allows you to view offers from many car rental companies operating at Mexico City Airport, amongst them Alamo, Avis Rent A Car, Budget, Europcar, Hertz, National, Sixt, Thrifty as well as the Mexican brands MEX Rent A Car and America Car Rental. Please note that when searching in Cartrawler, you have opportunity to define in which terminal of the airport you would like to pick up your rental car.

Usually the cheapest Mexico Airport car rental deals can be found with prices starting from approx. £100 for one week rental of a small city car such as Hyundai i10 or similar, with a rather insignificant difference in price to considerably larger economy class. A Hyundai Accent, a VW Gol, a Chevrolet Aveo or similar are often available to rent at Mexico City Airport from around £115 for a week.

Cartrawler search engine facilitates online booking in a wide range of rental classes including compact and mid-size cars, as well as minivans and minibuses, among others. 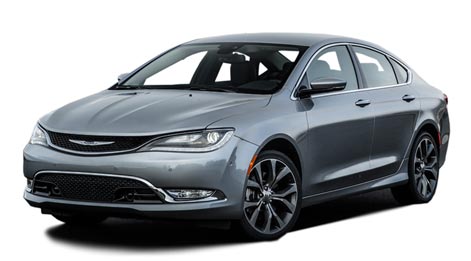 Mexico City Airport – terminals
Mexico City International Airport has two terminals located on the opposite sides of the runway area.

The older Terminal 1 is the main facility of the airport and, at the same time one of the largest passenger terminals in Latin America. It hosts some of the major airlines, amongst them: British Airlines, KLM, Air France, Lufthansa, Air Canada and American Airlines.

The main carriers in the much smaller, yet modern Terminal 2 of MEX airport are: Aeroméxico, Delta, Copa Airlines, LAN and Aeromar.

The terminals are connected by Aerotrén monorail. It takes approximately 5 minutes to travel between the terminals.