Australia is a country of large distances in which an own means of transportation is an unquestionable asset. Travellers arriving to Australia will find a vast selection of car hire providers at all major airports, together with rather affordable prices of car rental. Internet search engines of car hire, such as Cartrawler, make it easy to find the most competitive deals by comparing rates from many car hire companies in Australia. 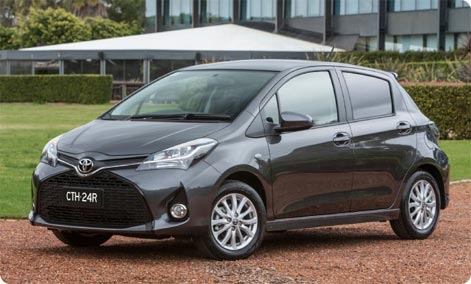 The cheapest deals on Melbourne Airport car rental are often found with the off-site providers, amongst which are the popular Australian car hire brands such as East Coast Car Rentals, Ace Rental Car or Alpha Car Rental Australia.

Melbourne Airport car hire - cheap deals in all rental classes
Car rental from Melbourne Airport is usually not an expensive affair, provided that the booking was not made in the last minute.

When booking a few weeks in advance it is usually possible to find decent-sized in economy and compact class with prices starting from around £100-110 for a week of Melbourne Airport car hire. With the very accessible prices of car rental in Australia it is often worth to explore offers from superior classes, which in many European locations would be in most cases considerably more expensive to rent. SUV cars, for example, such as a Mitsubishi Outlander, a Nissan X-Trail, or similar are often available to rent from Melbourne Airport from approx. £180 for a week. The Australian-made Holden Commodore is a popular model in the intermediate class, frequently found at Melbourne Airport with prices from around £200 for a week. 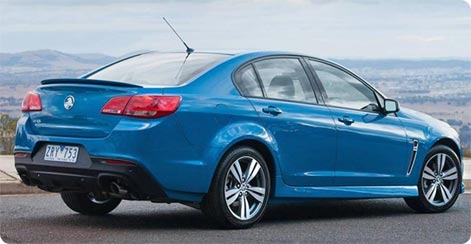 For larger groups of travellers in need of a rental car from Melbourne Airport a minivan or a minibus hire is often the most cost effective solution. Prices of the cheapest minivan to rent at Melbourne Airport (usually a Hundai iMax 8-seater or similar) often start from approx. £220 for a week. 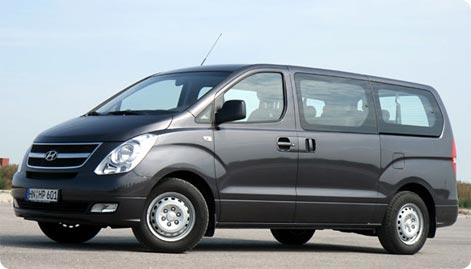 A reminder: Australia drives on the left - see List of countries with Left Hand Side driving - where do you drive on the left side of the road?

UK flights to Melbourne, Australia
London-Heathrow – Melbourne route operated by the Australia flag carrier Qantas is the only European flights to this Australian airport, which otherwise serves an extensive choice of destinations in Asia and New Zealand, as well as flights to United States. Domestic destinations from Melbourne Airport include: Adelaide, Brisbane, Canberra, Darwin, Perth, Sydney, Hobart, Davenport and many more.

Get quotes for Melbourne Airport car hire with Cartrawler Australia