Helsinki Airport (HEL) is the major international gateway to Finland, handling over 80% of the country´s air traffic. It is also one of the largest airports in Scandinavia. Find below useful information about the airport as well as a few tips on how to find cheap car rental from Helsinki Airport. 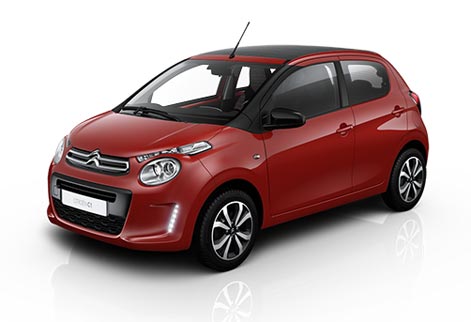 UK flights to Helsinki
Helsinki Airport hosts headquarters of Finnair, Finland´s flag carrier, which provides a vast choice of international - European and intercontinental – flights, including routes from the UK. Finnair´s routes to the capital of Finland are available from London-Heathrow, Edinburgh and Manchester. London is actually the third busiest international destination from Helsinki Airport (after Stockholm and Copenhagen). British Airways also flies to London-Heathrow from Helsinki, while the low cost carrier Norwegian connects Helsinki to London-Gatwick Airport.

Helsinki Airport Terminal 1 and 2 - lots of commodities for passengers
Built to accommodate the increased traffic during the 1952 Summer Olympic Games, the airport has seen its facilities upgraded several times in order to increase the passenger capacity. In 2016, the airport handled 17.2 million travellers. According to the existing plans, by the year 2020, Helsinki Airport´s capacity will increase to 20 million passengers per year. This may require building an additional terminal. Currently, Helsinki Airport consists of two terminals, designated Terminal 1 and 2, linked by an indoor walkway.

The airport ranks very high in passengers satisfaction surveys, having gained in 2005 the title of the most punctual airport in Europe, by the Association of European Airlines.

Helsinki Airport through the eyes of a businessman:

A number of passenger services and commodities are available at Helsinki Airport, including free wireless internet access in all areas of the airports, computer  work-stations, a book swapping station, yoga and Pilates classes, as well as  varied choice of eateries and cafés.

Car rental services are located in the corridor between Terminals 1 and 2. Autonvuokraus is the Finnish expression for car hire.

Car hire companies at Helsinki Airport
In Helsinki Airport it is possible to rent cars from well-known car hire brands, such as Avis Rent A Car, Budget, Europcar, Sixt Car Rental Finland and Hertz. Cartrawler search engine of car rental, available at www.find-cheap-car-hire.co.uk will help you to find the most competitive rates in Helsinki Airport car hire and to book online, well ahead of your arrival to Finland. Please note, that when searching on Cartrawler you may also come across car rental offers from the Finnish car hire companies, such as Scandia Rent and FiRent, as well as from Add Car rental companie which operates in the Baltic republics, Finland, Poland and Romania.

Compare prices of Helsinki Airport with Cartrawler
Car rental in Helsinki is not cheap when you look at the smallest vehicles on offer.

However, sometimes an economy class or even a compact class can be rented online for the same price as advertised by the large rental companies for the smallest car (city car class). Take advantage of the cheap Helsinki Airport car hire for the slightly larger cars available with Cartrawler. The Opel Astra is a good example of a mid-sized car often available at low rates for hire in Helsinki Airport. 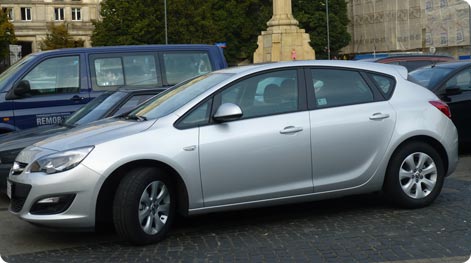 For the larger cars, 5+2 MPV's or regular full size 7-seaters (like Ford Galaxy or similar) Cartrawler offers good value for money in Helsinki Airport along with medium sized prestige vehicles such as Mercedes C-class and BMW 3-series. 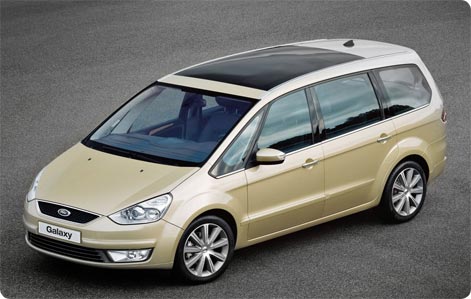 Helsinki Airport location and directions
The name “Helsinki-Vantaa Airport” derives from the airport’s location near the city of Vantaa and approx. 10 miles north of Helsinki – see map.

Vantaa is Finland’s forth biggest city and one of the four municipalities forming the Greater Helsinki area, together with Espoo, Kauniainen and Helsinki itself – see approximate road distances below:

Helsinki has one of the busiest ports in Europe, offering links to cities as Tallin, Stockholm, St. Petersburg and Gdansk. The distance from the airport to Helsinki ferry terminal is approx. 13 miles.

Helsinki Airport to Helsinki city centre
Public transportation from the airport to Helsinki is possible via public busses (lines 615 during daytime and 620 at night) as well as onboard of the dedicated service Finnair City Bus. The latter one is slightly quicker than public busses; the trip between the airport and Helsinki city centre takes approx. 30 minutes. The bus final stop in the city is at Helsinki main railway station. See Finnair City Bus timetable. All busses stop in front both Terminal 1 and Terminal 2, where there are also taxi ranks. Taxi from Helsinki Airport to the city usually cost between 40 and 50 euros.

If you opted for car hire from Helsinki Airport, the easiest way to get to the city centre is via Tuusulanvayla road, a part of the Motorway 45, which connects the airport to Helsinki Ring Road 1 and then further into the city centre. Helsinki ring roads - map.

New name for Helsinki Airport?
In early 2015, a proposal was made to rename Helsinki Airport to ‘Sibelius Airport’, in honour of Finland’s most acclaimed composer. The proposal was well received by the government, no official steps have, so far been taken yet to proceed with the name change.