Honolulu Airport – NHL, the busiest airport of Hawaii serves the capital of the archipelago, Honolulu, on the island of Oahu.

Oahu is the third largest of the Hawaii islands, located just under the tropic of Cancer, in the Pacific Ocean. Every passenger arriving at Honolulu Airport is greeted with a tropical flower necklace and a cordial 'Aloha'. 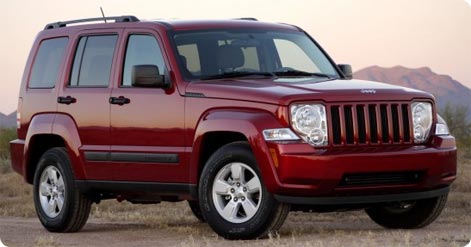 Use Cartrawler, a quick and efficient internet tool, to compare prices of Honolulu Airport car hire and to book the ideal Hawaii rental car online.

Honolulu Airport car hire companies
Car hire on the larger of the Hawaii islands (Hawaii – the Big Island, Maui, Oahu and Kauai) is a popular and, in many cases, inexpensive solution for moving around, without having to depend on public transportation.

The stunning and varied landscapes of Hawaii invite to exploring and a road trip is often an interesting way to enhance your Hawaii holiday experience.

Major car hire providers operate in Honolulu Airport, amongst them: Enterprise, Budget Hawaii, Dollar, Thrifty, Avis Rent-A-Car, Alamo, National Car Hire, Advantage Rent-A-Car and Hertz Car Hire Hawaii. For the most advantageous rates of Honolulu car hire it is often worth to check the offer of the local suppliers, A-1 Rent A Car, and JN Car and Truck Rental Oahu. 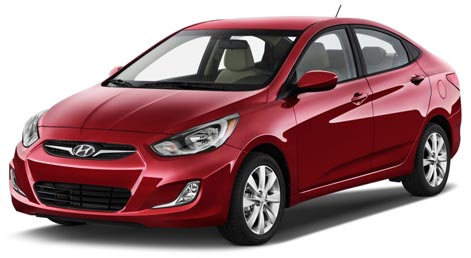 Cheap car hire Honolulu Airport – compare prices with Cartrawler
Prices of the cheapest rental cars to be picked-up in Honolulu Airport usually start from approx. £130 for a week car hire of a Chevrolet Aveo or a similar vehicle in the economy class.

SUV cars to rent in Honolulu, popular for road trips in the mountainous interiors of the island are also quite cheap, when compared to the European price level for the same group of rental vehicles. You will often find on Cartrawler offers of Ford Escape, Jeep Liberty or similar SUV to rent in Honolulu Airport with prices starting from around £180 for a 7-days rental period.

The all American Ford Mustang Convertible can be found at Honolulu Airport, with prices from approx. £280 for a week. Another popular cabriolet to hire in Honolulu is Chevrolet Camaro Convertible.

Usually there are no major fluctuations in price of car hire in Honolulu, due to the fact the Hawaii is a year round holiday destination.

Please note that within each island there may be different variations of the climate, depending on the altitude: on the Big Island, for example, it is possible to swim in the ocean and play in the snow on the same day, if you venture to the highest parts of the mountains in the island’s interior.

Despite the fairly stable weather in Hawaii throughout the year, two peak seasons can be distinguished in the tourist traffic to the archipelago: one in the summer, from June to September and one in the winter, between December and January, which corresponds to the summer and winter school holidays.

Honolulu Airport location and distances
Honolulu Airport is located on the southern shore of the Oahu Island, close to the mouth of the famous Pearl Harbor. The bombing of Pearl Harbor by the Japanese force in 1941 led to the United States entering the World War II on the side of the Allies.

See Honolulu Airport on the map of Oahu Island.

Two major roads: Queen Liliuokalani Freeway and Nimitz Highway (a part of the Route 92) pass by Honolulu Airport allowing access to the major points of interest on Oahu Island.

Flights to Honolulu
A large majority of flights operated at Honolulu Airport are services to and from mainland US destinations. On international routes, the available destinations are: Vancouver, Calgary, Beijing, Tokyo, Manila and Sydney.

In early 2014, there were no direct flights from Europe to Honolulu.

Terminals and airlines at Honolulu Airport
There are three terminals:

The terminals are accessible via Wiki Wiki buses. Honolulu Airport shares some of its facilities with the nearby Hickam Air Force Base. One of the airport’s runways, known as Reef Runway, for being built entirely off shore, is an alternate landing site for NASA.