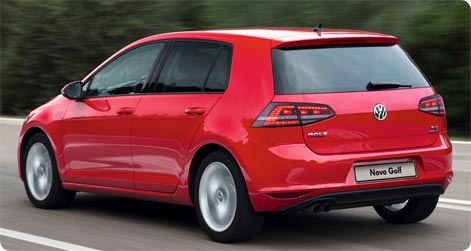 Dortmund Airport car rental is also available from the local rent-a-car brand Caro Autovermietung, which has no rental station directly at the airport, providing car hire on a meet and greet basis (a representative of the company awaits the customer at the airport).

Cheap car hire Dortmund Airport
The best car rental deals in Dortmund Airport are hardly ever found in the lowest rental class. There is usually only a small difference in price of small city cars - such as Hyundai i10, VW Up or similar - to larger and more comfortable economy or compact classes. The popular VW Golf, or a similar car in the compact class, can often be found with prices starting from around £180 for a week of Dortmund airport car hire.

Frequently, prestigious makes and models, as for example Mercedes C Class are available to rent from Dortmund Airport at rather modest prices, from around £250 for a week. 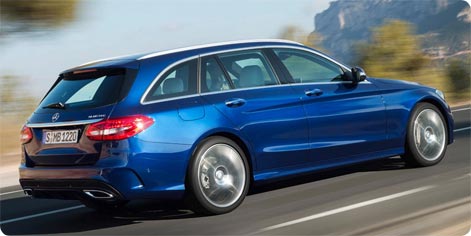 Please not that it is a bit harder to find equally good deals in the segment of minivans and minibuses to hire in Dortmund Airport. The 5+2 MPV’s such as VW Touran (or similar) are usually the cheapest to rent in Dortmund, often with prices from approx. £350 for a 7-days rental period. The much larger full 7-seaters (as for example a VW Sharan) or minibuses with space for 9 people (in Dortmund Airport often a Mercedes Vito or a Ford Transit) are considerably more expensive and require booking well in advance as the supply is limited.

The western part of Germany has one of the best developed road networks in Europe. Dortmund Airport is located near two major motorways, the Autobahn 40 / A40 crossing the border with the Netherlands, in direction to Eindhoven and the A44, leading to Kassel east of Dortmund. See map of major motorways near Dortmund Airport.

Dortmund Airport – airlines and destinations
A fairly small airport in the past, Dortmund Airport has managed in the last decade to increase significantly the traffic as well as the network of flights. With nearly 2 million passengers served in 2013, Dortmund Airport is becoming a growingly popular alternative to the other airports of the Rhine-Ruhr area, namely Dusseldorf and Cologne/Bonn.

From the UK flights to Dortmund are available with departures from London-Luton (operated by Easyjet) and from London-Stansted (with Ryanair).