Since car hire is in Norway is in most cases considerably more expensive than in most destination in Europe, it is recommendable to compare offers from several different suppliers, before booking. Thanks to internet search engines, as Cartrawler, it is fairly simple and not time-consuming to get quotes from all the major car rental providers in the destination of your choice. 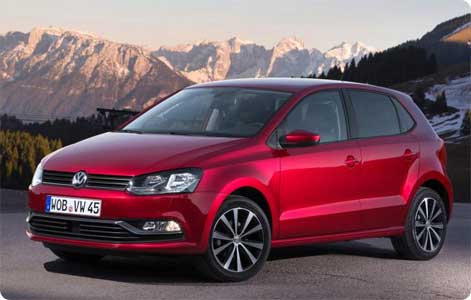 Sandefjord Airport - TRF is one of three airports serving Oslo area (together with Oslo Gardermoen and Moss Airport Rygge). It is also the most distant one. Although marketed by Ryanair as an Oslo airport, it is actually located some 70 miles south of the Norwegian capital.

The city of Sandefjord, known for its Viking history and whaling industry, is only a 10 minute drive away from the airport. Major motorway E18, which is also an important European route, connects Sandefjord Airport to Oslo and Kristiansand in Norway and, further on, to Stockholm, in Sweden.

Initially the airport was intended as a military base and its construction was financed largely by NATO; the commercial use, however, prevailed. In 2016, Sandefjord Airport, Torp served over 1.4 million passengers.

Car hire Sandefjord Airport
The airport is served by major car hire companies. A single search on Cartrawler will allow you to compare quotes from for example Avis, Budget, Europcar, Hertz and Sixt at Sandefjord Airport.

Typically, the cheapest offers in Torp usually start from around £ 190 for a week car hire of a small city car, such as VW Up or Fiat 500. Larger and better equipped cars, more suitable for driving outside the city and in harsh northern weather are available to rent at Sandefjord Airport in a wide range of rental classes. Use the search engine filter option to limit the search results to the type of a rental car you are interested in. 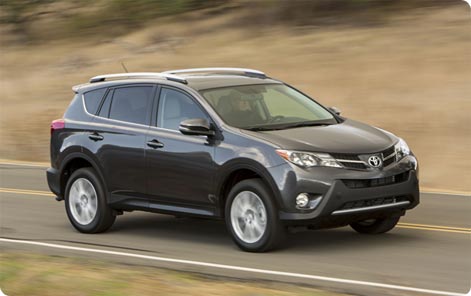 Norway car rental with winer tyres
When renting a car in Norway in the winter season you can expect winter tyres to be included at no extra charge. When booking a car through Cartrawler search engine, the information about the winter tyres can be found in “Rental conditions”.

Should you be driving on the roads where the use of snow chains is mandatory (indicated by the signage), make sure to request them ahead, preferably at the time of booking the car. As a part of additional equipment, snow chains are subject to availability and paid separately, at the desk of your rent-a-car company. Some car rental providers in Norway offer studded tires as additional equipment. Studded tyres can be used in Norway from 1 of November until Easter. In the northern parts of Norway, where the weather conditions are usually harsher, for example in Nordland, Troms and Finnmark counties, this period allowing the use of studded tyres is longer.

Flights to Sandefjord – low-cost routes to Oslo
Sandefjord Airport Torp is often regarded as a budget airport of Oslo, as the majority of carriers here operating are low-cost airlines, namely Ryanair, Norwegian and Wizzair.

The largest regional carrier in Scandinavia, Wideroe is also present at Sandefjord Airport, together with KLM, the latter, however, offers only one route from Sandefjord, to Amsterdam.

In early 2017 routes to Sandefjord were available from: