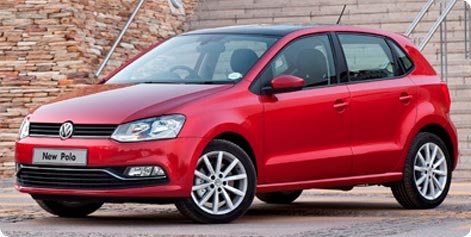 Johannesburg Airport is the busiest airport in Africa and one of the few airports worldwide operating  non-stop flight to all continents.

The airport is located in Kempton Park, approx. 13 miles north-east of central Johannesburg.

Cheap car hire from Johannesburg Airport (Tambo)
South Africa is known for fairly cheap car hire, with little or no fluctuation in price throughout the year. In most major South African airports and cities it is usually possible to rent cars from around £70 for a week car hire of a smallest car (such as Kia Picanto, Chevrolet Spark, Hyundai Atos or similar small city car). Well-priced offers are found in all most rental classes.

Use an internet search engine of car hire, Cartrawler, to compare rates from major rent-a-car companies operating in Johannesburg Airport and find the most competitive deals in a wide range of rental vehicle types, from economy class to larger cars, including cheap SUV’s, minivans and minibuses to rent from Tambo Airport. 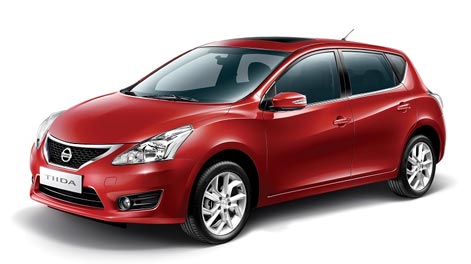 If you are planning to move around in a Johannesburg Airport / OR Tambo Airport hire car, you may find useful the following approximate road distances:

As an alternative to car hire, a number of transportation solutions are available at Tambo Airport, including the Gautrain, which connects the airport not only to Johannesburg city centre (Sandton, Rosebank and park Stations), as well as to Pretoria (Hatfield Station). See map of Gautrain stations.

Flights from UK to Johannesburg
Tambo Airport is a hub for South African Airways which, apart from a vast choice of domestic fights and flights within Africa, operates routes to all the continents from Johannesburg.

Apart from South African Airways route London-Heathrow – Johannesburg, flights from the UK to O.R. Tambo Airport are available from British Airways and Virgin Atlantic, also with departures from London-Heathrow.