Plan your Canary Island holiday in advance with Cartrawler. The internet search engine of car hire will help you to find the best car rental deals in Gran Canaria Airport and to book online well in advance. 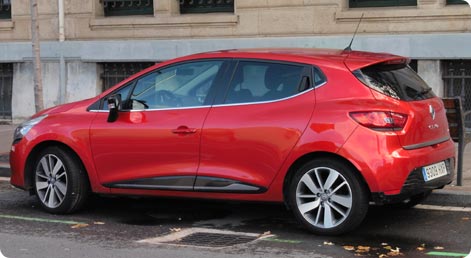 From the UK flights to Gran Canaria are available with low-cost carriers, such as Ryanair (Gran Canaria is one of the Ryanair’s bases in the Canary Islands, together with Tenerife and Lanzarote), Easyjet, Monarch Airlines, Jet2 and Norwegian with departures from London, Manchester, East Midlands, and Birmingham, amongst other cities (please refer to timetable/route map of each airline). Seasonal flights to Gran Canaria are also available with British Airways from London Heathrow and Gatwick. Charter carriers Thomas Cook Airlines and Thomson Airways also fly to Gran Canaria form the UK.

The airport is conveniently located near the GC1 motorway which allows quick access to Las almas de Gran Canaria in the north and to the popular tourist resorts of Playa de Inglés or Maspaloma on the southern coast of the island. See Gran Canaria Airport location map. The distance from the airport to Las Palmas is approx. 15 miles.

Gran Canaria Airport car hire – cheap throughout the year
Due to its moderate, sub-tropical climate, Gran Canaria is a year round destination, popular both in winter, amongst the sun-seeking holidaymakers from northern Europe and during the traditional summer holiday months. Find more information about Gran Canaria weather.

Even during the peak season, be it the winter or summer, it is usually possible to find cheap car hire in Gran Canaria, especially if the booking is made well in advance. Gran Canaria Airport is often the rental location to offer the largest choice of hire cars and the most competitive rates. 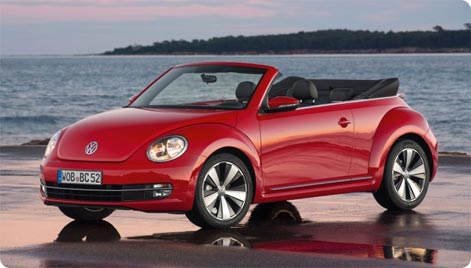 Prices of the cheapest hire cars in Gran Canaria Airport, available online through Cartrawler, frequently start from approx. £60 for a 7 days rental of a small car in the mini class. In Canary Islands it is usually a Hyundai i10, a WV Up or a similar. The rather insignificant difference in price to the superior rental classes – economy and compact – is often an argument in favour of renting a more spacious and comfortable vehicle. For example, an VW Golf to rent from Gran Canaria Airport during a week in the summer is often available to book, via Cartrawler, from approx. £ 90 for a week of canary Islands car hire. 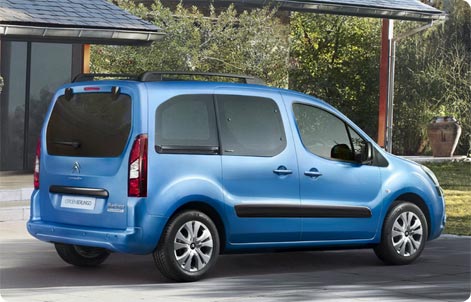 The detailed description of each offer available through Cartrawler contains information about important aspects of the rental amongst them fuel and mileage policy (in Gran Canaria almost always unlimited mileage included in the price) as well as the exact pick-up location: the airport’s terminal or an off-site rental station to which a shuttle bus is provided.

About Gran Canaria
Gran Canaria is the second most populous of the Spanish Canary Islands (after Tenerife).

Due to the diversity of landscapes and microclimates Gran Canaria is sometimes referred to as a ‘Miniature continent’. The center of the volcanic island is mountainous, having Pico de Las Nieves, at 1950 meters as the highest point. Gran Canaria’s capital, the city of Las Palmas is located on the island’s north-western coast - see map of Gran Canaria. Most holidaymakers, though, head to the southern coast, where Gran Canaria’s most popular tourist resorts are, amongst them: Maspalomas, Playa de Inglés and San Agustín.

Get a glimpse of sites and attractions awaiting you in Gran Canaria: