Compare rates for Atlanta Airport car rental on Cartrawler US

Use the online search engine of car hire, Cartrawler, to find the most competitive car rental deals at Atlanta Airport, serving the state capital of Georgia in the US. Cartrawler works with all major car hire providers at the airport allowing you to compare thoroughly rates and rental conditions and to book the desired car online. Great Atlanta car rental deals are available on Cartrawler in a wide range of rental classes, from economy, through standard to premium cars to rent at the airport. 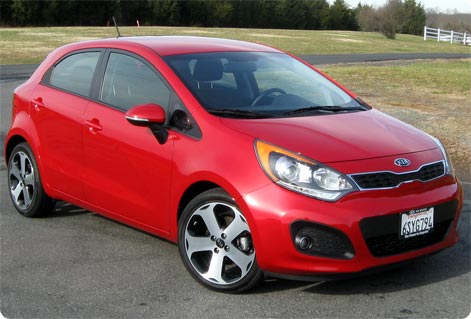 Kia Rio is, together with Chevrolet Aveo, amongst the cheapest rental cars available at Atlanta Airport.

Hartsfield-Jackson – the busiest airport in the world
Serving over 90 million passengers annually, Atlanta Hartsfield-Jackson Airport –ATL is the busiest airport in the United States and worldwide. It is located approx. 11 miles southwest of Atlanta city centre, in a thick network of motorways, which allow you to travel fairly easily to other larger cities of Georgia, such as Augusta, Savannah, Columbus or Macon (click to view map of Georgia).

In a close proximity from the airport are located several hotels, amongst them Hyatt Place Atlanta Airport (South) and Hilton Garden Inn Atlanta Airport (North) as well as the Georgia International Convention Center.

Atlanta Airport car hire rates
Outside of the summer holiday season it is usually possible to find the cheapest rental cars at Hartsfield-Jackson Airport with rates starting from approx. £150 for a week car hire in economy class. With a fairly small price difference to the superior classes, however, it is often worth to consider renting a larger car in Atlanta. A standard class Chrysler 200 can often be rented in Hartsfield-Jackson from about £160 per week.

If you are looking for an all American experience, Ford Mustang Convertible to rent in Atlanta is often very reasonably priced, from about £220 for a week. 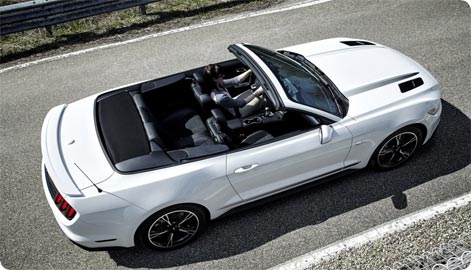 SUV rental Atlanta Airport
Very competitive prices can often be found in the class of sport utility vehicles (SUV) for rent in Hartsfield-Jackson. The cheapest deals are usually available from approx. £180 for one week rental of a “smaller” SUV, such as for example the very popular in the States Ford Escape. 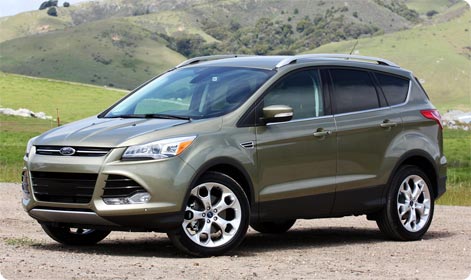 The Ford Escape SUV is available as hire car in Atlanta Airport. The US Ford Escape is the same vehicle as the Ford Kuga in Europe 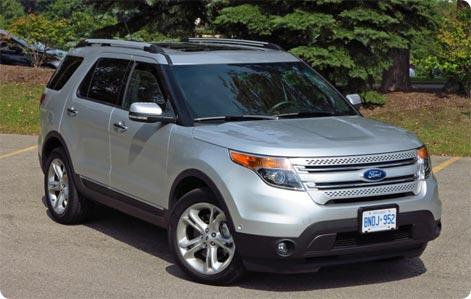 How to get to the Rental Car Center from Atlanta Airport
Hartsfield-Jackson Rental Car Center is located approximately 5 minute drive from the domestic terminal, across the Interstate 85 (at the address: 2200 Rental Car Center Parkway, Atlanta, GA 30337). Please note that it is impossible to walk to the RAC centre from the airport. It can be accessed from the domestic terminal via the ATL SkyTrain . Simply follow the signs to the ground transportation/rental car center and proceed towards the airport station at the west end of the terminal. There you will be able to board the SkyTrain (see map).

The SkyTrain ride to the rental center takes approximately 5 minutes. Please note that the SkyTrain stops at Georgia Convention Center before reaching the car rental centre.

In order to get to the rental car center form the international terminal (Maynard Holbrook Jackson Jr. Terminal) use designated shuttle buses stopping at the curb in front of the terminal, at the arrivals level.

UK flights to Atlanta
Direct flights from the UK to Atlanta are available from British Airways and Virgin Atlantic, with departures from London-Heathrow.