The calendar of public holidays in New Zealand consists of 10 ten holidays celebrated nationwide and one proper to each of the country’s provinces. 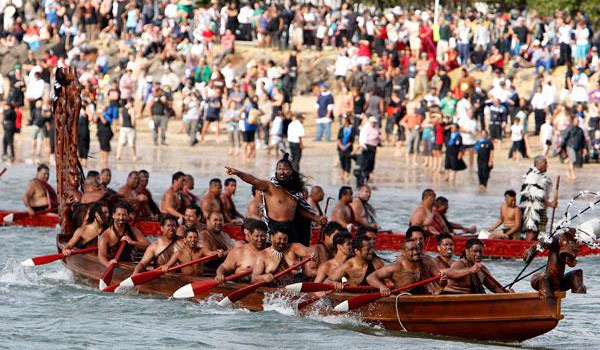 When the public holiday falls on a weekend, it can be celebrated on the following Monday. It happens in the case of New Year’s Day, the 2 of January holiday and the Anzac Day.

Apart from the holidays included in the table above, each of the historical provinces of New Zealand celebrates its ‘anniversary’ by a statutory local holiday. See the list of the provincial anniversary days in New Zealand in 2019 and 2020 below:

Waiting Day is a celebration of the Maori culture:

Anzac Day
Initially dedicated to the Australian and New Zealander armed forces who participated in the Battle of Galipoli against the Ottoman Empire between April 1915 and January 1916, the Anzac Day (short from Australia and Nez Zealand Army Corps) with time become the celebration of all Australians and New Zealanders who fought and died in armed combats.

The Anzac Day is a public holiday held on 25 April, or the next Monday, should the date fall on a weekend. Military parades and fests are held throughout the country and especially near war memorials.

Find more information about travelling to Australia on Visit Australia.