Visitors to Nice, the capital of the French Riviera, can count on a vast choice of events, including music festivals, renowned sports competitions and local festivities, regardless of the time of the year. Below we list some of the most important events in Nice in 2015. 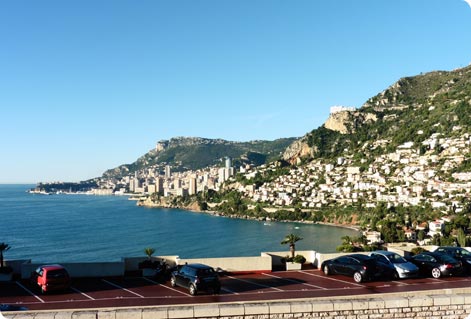 Nice hosts one of world’s most lavish Carnival celebrations, surpassed only by the Carnivals of Rio and Venice. For over two weeks the city vibrates with music, colourful parades, firework displays and endless parties to take place in different venues of Nice.  The Flower Parade along the Promenade des Anglais is one of the highlights of Nice Carnival.

With a history of over 20 years, Nice Half Marathon is one of Europe’s most recognizable sports events and a great way to experience the capital of the French Riviera. The route of the race includes Nice’s most iconic locations, amongst them Le Jardin Albert 1er, Promenade des Anglais and the marina. The main race is accompanied by a series of related events, such as the 10k run, kids race and Nice-Matin sports event raising breast cancer awareness.

Every Sunday of May is a festive day Cimiez, the historic quarter of Nice. During Fete des Mai Nice says goodbye to winter and celebrates the return of the spring through folkloric songs and dancing, traditional costumes and regional cuisine.

Open de Nice Côte d’Azur is the most important tennis tournament held on the French Riviera and part of the ATP World Tour.  For more information about Nice Open 2015 schedule and tickets, click here.

Once again, Nice in the French Riviera will be hosting the legendary Ironman triathlon attracting athletes and spectators alike. The participants will swim in the Mediterranean, bike through the challenging course in the Alps and a run along Promenade des Anglais.

More information about Ironman Nice 2015 on the event’s official website.

In September, during the celebrations of La Fête du Port, the port of Nice buzzes with life, music and light. Lively crowds fill up the port area attracted by the party atmosphere, food stalls and firework displays until very late at night.

The Marathon of Alpes-Maritimes, also known as the Nice-Cannes Marathon is another high-profile sporting event held regularly on the French Riviera. The run between Nice and Canes, first organized in 2008, regularly reaches the full capacity of participants. Early sign-up is required to guarantee a place. More information the official website of Nice-Cannes Marathon.

Nice car hire for travelling in the French Riviera
Car hire is a popular solution for travelling on the French Riviera. Many large car rental companies, as well as lesser known local providers operate in Nice city centre and at Nice Airport. The most competitive rates of Nice car hire are often available through Cartrawler search engine. Book well in advance to guarantee competitive rates. 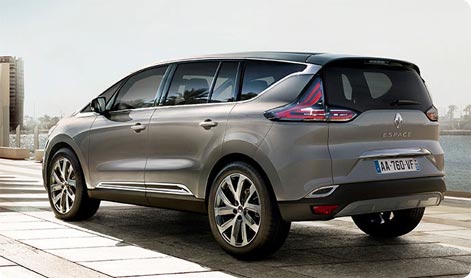 Côte d’Azur Boat and Yachting Shows
The French Riviera sees several prestigious event for boat and yacht owners along the year, amongst them Cannes Yachting Festival (to be held between 8 and 13 September 2015), the Antibes Yacht Show and Monaco Yacht Show (the 2015 edition to be held between 23-26 September).

Nice Christmas Village
December-January
Should you be visiting Nice around Christmas time, pass by Place Massena which hosts, annually, Nice Christmas Village. The Christmas-themed market, held from early December, till mid-January is a great opportunity to buy Christmas gifts, or Provence souvenirs. The market has plenty of attractions and rides for children, as well as food stalls to try the local delicacies.