The medium-large rental car company Record Go has its headquarter in Castellon de la Plana in the autonomous region of Valencia.

Originally a British subsidiary owned by Northgate; known for van and light commercial vehicle hire in the UK, Record Go became a fully independent company in 2005.

Problems with Record Go car rental – summer-19
With respect to the quality of the cars, no more complaints than usual are found for a low cost car hire provider. The rental fleet is newish and in fairly good shape.

The huge number of problems and complaints, with this reasonably well know rent-a-car company in Spain, seem to stem from Record Go complaints from customers about the handling of check-in and check-out of vehicles. Descriptions of possible Record Go scam are widely available on social media and rating sites like Trustpilot.

Many complaints are from customers who have been billed for missing items, minor damages or scratches that they do not accept to be responsible for. Lots of cases are pending. 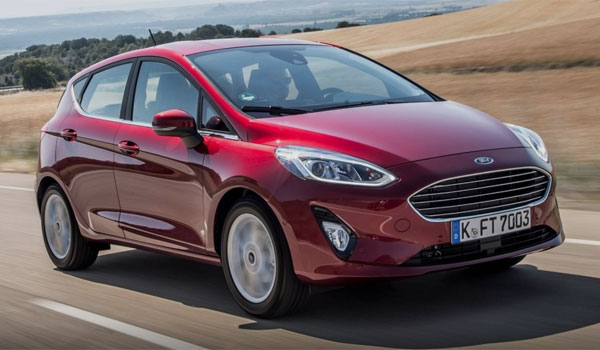 According to customer descriptions, a fair part of the numerous Record Go problems seem to be that the representatives of the company have been instructed not to accept any reasonable arguments by customers about rental car damages that they do not think were caused whilst the cars were rented out and in the customer possession.

The unfortunate Record Go customers of are not in for minor scams for a limited amount of euros either. One Danish very experience rental car customer has approached a national newspaper with his story to warn about car hire Record Go scam practises after receiving 3 bills totalling of more than €450 after returning home. The rental price was around €140.

Even more worrying for this customer is that he cannot be sure this is the end of the flow of bills from Record Go.

Record Go complaints – how to proceed?
According to most customers caught in a fight with this company, usually it proves very difficult – bordering on the impossible, to reason with the staff, and since there are huge security deposits blocked on customer credit cards nowadays (we wonder why?), chances are that customers money will be withheld with no warning.

Car hire insurance excess at Record Go range from €1100 to €2000 which is reflected in the security deposit held by the company.

The Danish customer mentioned above, therefore, took the rather drastic measure of contacting his bank to block any payments to Record Go and in fact to cancel his credit card.

IMPORTANT advice in order to avoid problems – get proof for existing damages
Best advice: Always take comprehensive pictures of each and every corner of the vehicle rented before setting off from the airport.

Also be sure to take pictures of the interior and be sure that all hubcaps, spare wheel, luggage cover and everything else standard in the car is indeed present in the car.

Any small missing item, any scratch or dent and any damage to the upholstery or seat spot MUST be written in the checkout damage sheet and signed by the company representative. Only if you have solid proof, you will stand a chance in case a rogue car rental company tries to scam money out of you.

Also beware that a problem car renter like Record Go used to be perfectly decent with many happy customers. New management and/or bad economy can turn things around very quickly to the disadvantage of the customer, so even if the company has the best of reputation – which Record Go clearly does not anymore – the best advice to avoid extra charge, is to have your proof of existing damages ready.

To avoid this company, which seems to have taken inspiration from Goldcar, we can recommend checking out rates from Centauro or OK Rent A Car; both larger Spanish rental companies with far less complaints.

Managing Director according to INFOCIF is Jorge Cabanillas Martinez.

Also see (you will most likely need in case of Record Go complaint): The EU car rental complaints body – ECRCS.