Watch out for Economy Rent A Car rip-offs when renting a car in Canada and USA!

The Canadian public broadcast service CBC/Radio Canada has made a program about rip-offs when renting a car.

The company Economy Rent A Car is known for having a disproportionate amount of complaints, hence it was chosen for this consumer feature. 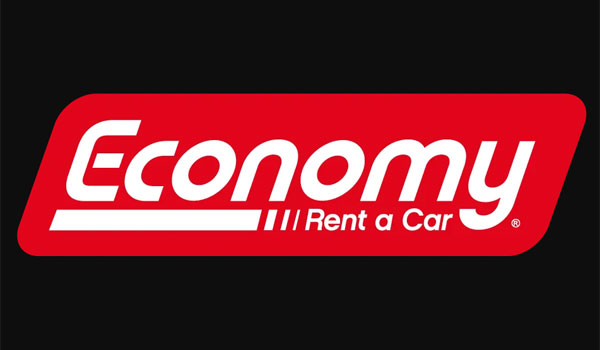 A large number of customers have complained about Economy Rent A Car for various types of overcharging. Frequently customers have been charged for mileage when there was unlimited free mileage advertised.

Some customers feel cheated by Economy Rent A Car staff offering customers to hand back the car key at hotels stating that the car rental office is closed. Subsequently after Economy Rent A Car staff collects the car from the hotel the next day, which is all fine. The problem is that a number of customers have been charged for an extra day; when the ‘hand-back’ at the hotel counter is not acknowledged as promised.

The company was founded in Costa Rica in the 1990’s.

In the car rental industry, fewer and fewer companies are able to compete internationally with the large car rental corporations like Hertz, Avis-Budget and Enterprise.

The rental rates at Economy RentACar are very low, but as the video above shows; often come with a catch.

The worst rental car companies
Economy Rent A Car is not present with its own stations in Europe, but may from time to time operate through partners (which usually have better service).

In Europe, the worst offender in the hire car business is Goldcar (and Goldcar owned Interent, Rhodium).

More about the hidden camera operation to expose rental car fraud in article on CBC.